Highlights from the FC Bayern Youth Cup at Green White

Kids between the ages of 12-16 were invited to come out to Green White fields and participate in the competition. Over 100 kids got their chance to do drills designed to highlight the skills perfected by Bayern Munich stars like Manuel Neuer, Philipp Lahm, Bastian Schweinsteiger, and Thomas Mueller. (Bastian Schweinsteiger even sent a photo wishing the participants luck). The top finisher in each category won an authentic Bayern Munich jersey, and the 2nd through 5th in each category won Bayern Munich t-shirts.  Every kid who participated received a certificate signed by former World Cup Champion (and Bayern Munich star) Paul Breitner.

Among the winners in the competition, the son of former Green White player (and professional soccer player for the New York Cosmos), Joe Filian. Joe was there cheering on his son Alex, who finished in first place in the Thomas Mueller competition. The other winners were Green White's very own Kenzie Folkers (Goaltending--Manuel Neuer), Jonathan Perez (Defending--Philipp Lahm), and Yousef Ismail (Midfielder--Bastian Schweinsteiger).

Matthias Eiles, the founder of Auf Ballhoehe, handed out the prizes to the eager kids.  “This is the first time we have tried this competition in the entire world, and we could not have done it without the cooperation provided by the many volunteers of Green White Soccer Club,” he told the attendees. “We are certain that this relationship will last for many years, and we plan to come back to Chicago next year and stage the event again!”

This year’s event was considered an experiment by all involved, but the sponsors and organizers were so thrilled with the results that they intend on making it even bigger and better next year. 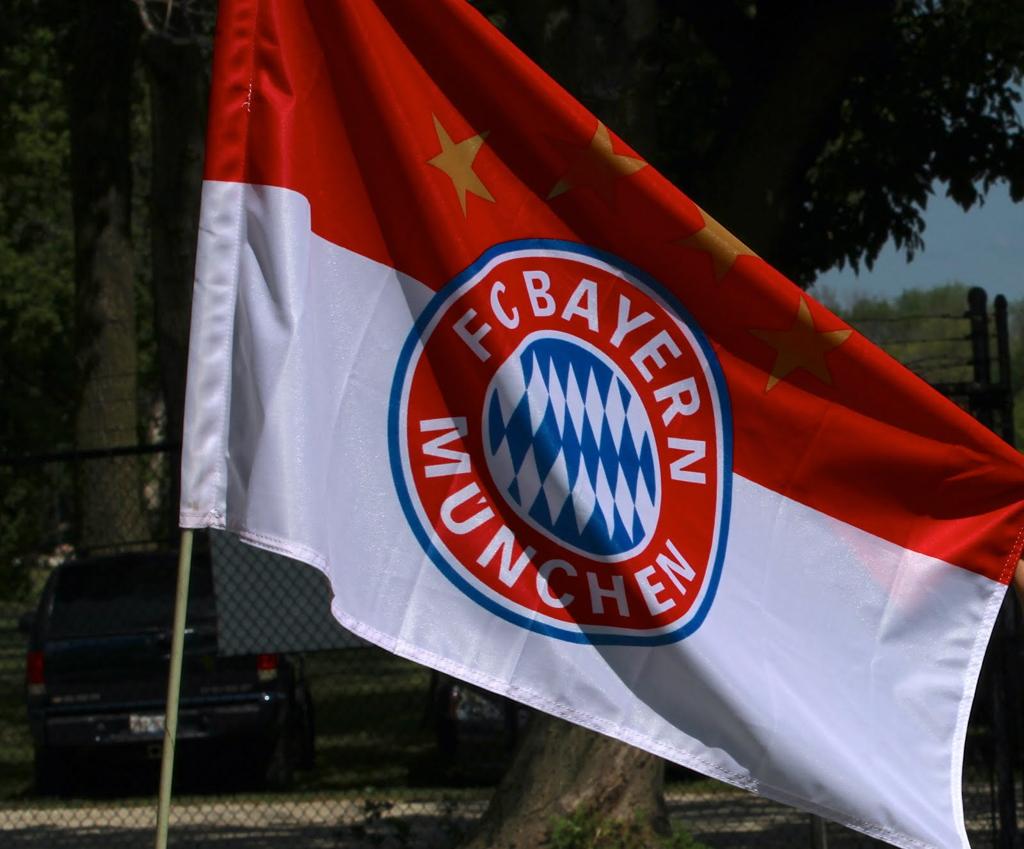 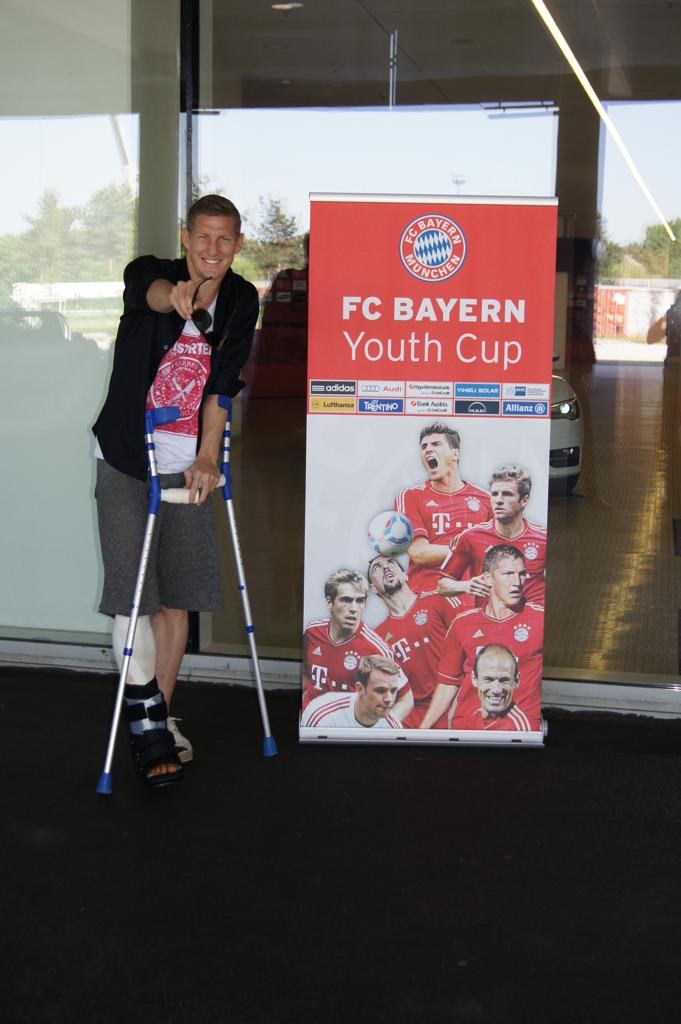